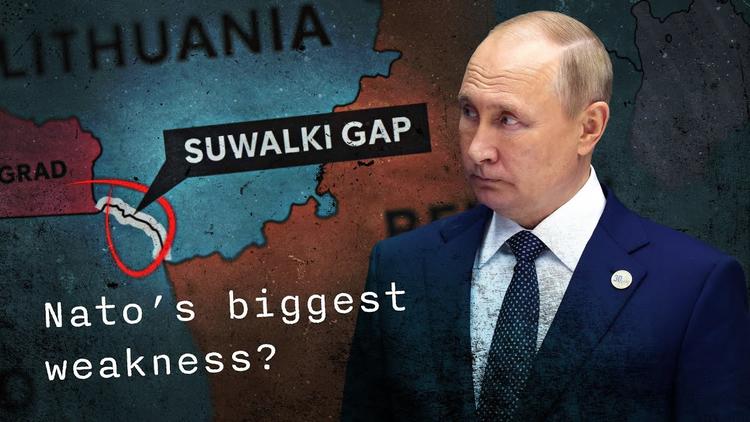 Montreal (Special to Informed Comment) – On October 17 the Russian Book Publishers Union sent a letter to the Russian Duma expressing concern thata proposed bill against “LGBT propaganda” could lead to the banning of numerous works of classic literature, including books by Tolstoy, Dostoevsky, Ostrovsky and many others. The proposed bill is merely the latest expression of an official policy of homophobia that has been used by the Russian government for many years to promote its own legitimacy, to considerable effect.

Russia has long been one of the world’s most openly and aggressively homophobic states. Both the Russian government and the Russian Orthodox church have held up LGBTQ+ activism as the quintessential symbol of Western “corruption and decadence”, against which “traditional Russian values” are claimed to be the only effective bulwark. Legislation adopted in 2013 banned anything which could be construed as promoting LGBTQ+ rights to children, including any use of the rainbow symbol – even rainbow-coloured ice cream. Since the onset of its war on Ukraine in February 2022, Russia’s exploitation of this bogus threat to justify its political aims has sunk to new lows.

In announcing the “special operation” against Ukraine on February 24, Russian President Vladimir Putin accused the West of “aggressively imposing… attitudes that are directly leading to degradation and degeneration, because they are contrary to human nature.” Russian Orthodox Patriarch Kirill – who prospered as a KGB informant during the Soviet period – has been even more explicit in framing the Ukraine invasion as a form of holy resistance against an alleged LGBTQ+ threat emanating from the West. In a March 2022 sermon he described LGBTQ+ rights as the “forcible imposition of a sin condemned by divine law”.

In marked contrast to Roman Catholic Pope Francis whose condemnation of Russian aggression has been unequivocal, Patriarch Kirill has been nothing short of rabid in his support for Putin’s war, even going so far as to promise total absolution of sins for any Russian soldiers who die in battle. Presumably these sins include the rape, torture, and summary execution of Ukrainian civilians. How does a so-called “Man of God” justify such horrors? Because the alternative – a world in which LGBTQ+ people enjoy equal rights – is apparently even worse.

Article continues after bonus IC video
Channel 4 News: “This is where Russia could start a war with Nato”

Although little discussed in the Western media, homophobic fear-mongering has been a cornerstone of Russia’s domestic propaganda campaign drumming up support for its war in Ukraine. In the view of Russian media tycoon Konstantin Malofeyev, “Our enemy really holds the propaganda of sodomy as the core of its influence.” And as one Russian mother expressed to a friend after her son was called up, “It’s terrible of course. But better he dies over there, than if NATO conquers us and makes him gay.”

The Russian propaganda machine has, apparently, succeeded in persuading much of the Russian public to accept three spurious claims: that 1) NATO intends to invade Russia, 2) NATO’s principal aim is to make Russian children gay, and 3) one is not born gay, but becomes so through the pernicious influence of “corrupt” others.

I became personally sensitized to Russia’s linking of the perceived threats posed by NATO and LGBTQ+ rights after fleeing the country in 2020, in circumstances frighteningly reminiscent of the nail-biting climactic scene in the film Argo. As I had merely been conducting what I imagined to be innocuous historical research on a non-Slavic minority, it astonished me to come across a nonsensical hit piece published in the Russian media shortly after my departure which accused me of being “a NATO spy”, working on behalf of “the Anglo-Saxon powers” to organize pride parades in the North Caucasus. The article warned its readers that “the first condition for recognition by the ‘international community’ is the holding of gay pride parades,” an assertion that Russian Orthodox Patriarch Kirill has repeated on numerous occasions since the war began.

The strategy of the Russian state, in tandem with the Russian Orthodox church, to use LGBTQ+ rights as a red-button issue to win knee-jerk support for their criminal war campaign has much in common with the US Republican Party’s manipulation of the abortion debate. In both cases, a deliberate policy of inflaming the ignorant and irrational passions of broad segments of the population appears to have great success in stifling science and rational discourse, along with any level of human compassion.