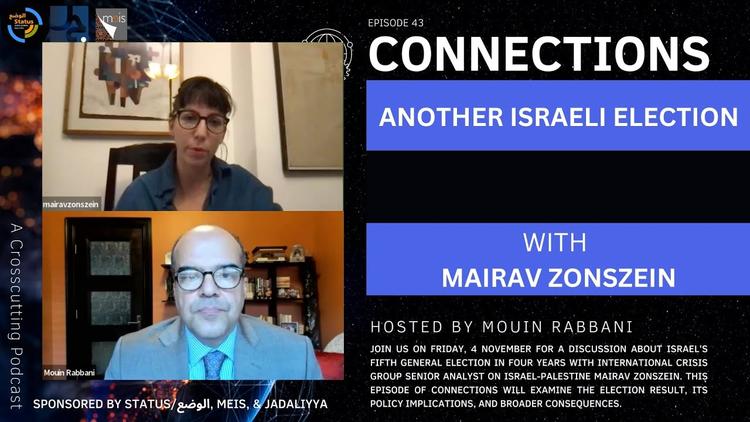 ( Middle East Monitor) – The US will push back against annexation, according to US Ambassador to Israel, Tom Nides, as the Abraham Accords are set to feature as a continuation of an internationally approved US policy. “Our position is quite clear: We do not support annexation. We will fight any attempt to do so,” Nides stated during an interview.

Prior to the Abraham Accords agenda, then Israeli Prime Minister, Benjamin Netanyahu, was prioritising annexation. Its suspensions prompted many statements from within the Trump administration that the plan will not be permanently halted. A question of strategising priorities, the normalisation agreements, which some Arab States signed with Israel, enabled the settler-colonial enterprise to legitimise its violence through other means, while de facto annexation continued unhindered. The formality of annexation is what the far right in Israel is after, however, as Likud MK Yarid Levi stated, “We were a mere step from applying sovereignty in Judea and Samaria and I hope that we will make fewer statements and take more actions to move there.”

The Jerusalem Post has reported that Bezalel Smotrich, leader of the Religious Zionist Party, is demanding that the forthcoming Israeli government exerts its rule over Israeli settlements, as opposed to the Israeli Defence Forces (IDF) Civil Administration, which would bring annexation a step forward.

Meanwhile, the Biden administration has, so far, issued vague statements on shared values while indicating that it will push back on annexation. According to Nides, the US is “a very, very strong ally of the State of Israel, but there will be times where we will articulate where we believe our differences are.” Most Arab countries oppose annexation, he noted, while failing to articulate that Arab States have completely failed Palestinians and their opposition to annexation will hardly dent any future plans by the next Israeli government led by Benjamin Netanyahu.

The Abraham Accords have not halted settlement expansion. The latest UN Commission of Inquiry report acknowledges Israel’s de-facto annexation. Nides should have specified that the US is not opposing annexation but a possible formalisation of the process, which is likely under Netanyahu.

US President, Joe Biden, has operated largely from within the Trump legacy, making only concessionary gestures to Palestinians rather than altering US foreign policy or reversing former US President Donald Trump’s concessions. Arab countries, meanwhile, have failed to collectively oppose the Abraham Accords, which goes against the Arab Peace initiative of 2002, which calls upon Israel to withdraw from the Occupied Palestinian Territories, in return for normalising relations with the settler-colonial entity. A hypocritical move still, because settler-colonialism remains unaddressed, yet the fact remains that Arab countries have even betrayed their own initiative for a colonial demand.

The allegiances Netanyahu will be working with during his tenure as Prime Minister is perceived by settlers as a victory. It must not be forgotten that Netanyahu has already managed to build the foundations for annexation in his previous tenures, particularly his insistence that the Palestinian cause is no longer a priority for Arab States – a proven statement given the betrayal over the Abraham Accords. Given that the US will prioritise Israel’s colonial narrative, it is unlikely that any alleged opposition to annexation will influence Israel’s forthcoming government.