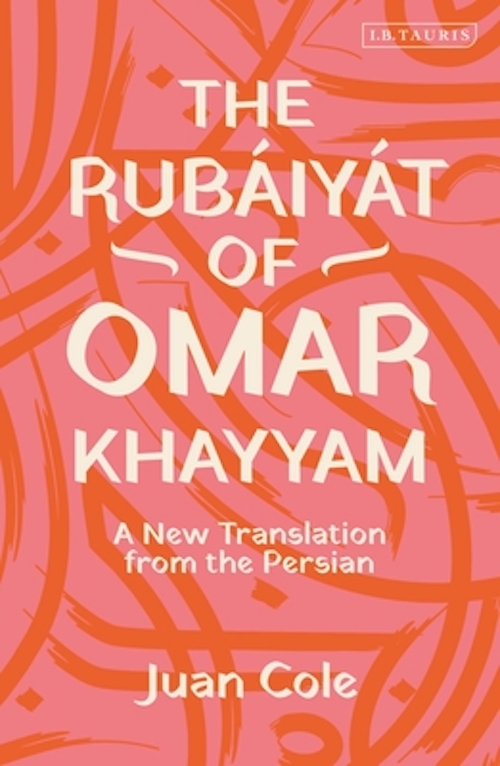 Ann Arbor (Informed Comment) – The ongoing rallies and demonstrations that have wracked Iran since mid-September have been many things. It is a women’s protest against severe patriarchy It is a Gen Z youth protest demanding greater personal freedoms from their 85-year-old Theocrat. It is an ethnic protest by Sunni Kurds and Baluch against Shiite hegemony. It is also in part about anticlericalism. Iran’s official ideology, bequeathed by Ayatollah Ruhollah Khomeini, holds that clerics are the best rulers of society because they are immersed in the scriptures and know the sayings and doings of the Shiite holy figures, Muhammad and his twelve successors or Imams. Clerics typically have a puritan vision of society.

Although the Khomeinists depicted their ideal society as based on premodern norms, in fact clerical puritanism was always a sectorial phenomenon that often had limited reach. Kings ruled as they pleased, and in many eras the clerics had to grin and bear it as society went in directions of which they disapproved.

Evidence for premodern anticlericalism and opposition to puritan moral strictures is plentiful in the grand tradition of Persian lyric poetry.

I have argued that the work entitled “The Rubaiyat of Omar Khayyam” is an anthology of quatrains (the meaning of Rubaiyat) by many hands, some of it originating in the working class, which was attributed to the astronomer Omar Khayyam (d. 1131) as its frame author, in the same way that the various tales of the Thousand and One Nights, produced over centuries in several different cities, were all attributed to the princess Scheherazade.

The “Rubaiyat of Omar Khayyam” was loosely translated into Victorian English by the gentleman poet Edward FitzGerald in 1859, and went viral. Especially in the United States, there was a craze for it that caused bookstores to be mobbed. By 1900 a new edition was being published every day. It is a little mysterious why people kept wanting new printings of the same book. Publishers began omitting the date of publication so that their edition didn’t come to be viewed as superannuated. The publisher Houghton Mifflin made its initial fortune on the back of the Rubaiyat, and was the first to include artwork in a Pre-Raphaelite style. American publishers arbitrarily declared FitzGerald’s translation out of copyright. The enthusiasm for the Rubaiyat lasted into the 1960s. It influenced everyone who was anyone in British and American letters, from T.S. Elliott to Jack Kerouac. The vogue for it surely had something to do with secularization, with moderns seeking a worldly form of enchantment or what scholars have called “secular transcendence” as Darwinism and modern geology pulled the rug from beneath the feet of the traditional theologians.

Today’s protests in Iran were kicked off by public revulsion at the death in the custody of the morals police of Mahsa “Zhina” Amini, who had been arrested for being unsatisfactorily veiled in public. She was visiting the capital of Tehran from her small town in Iranian Kurdistan.

The Rubaiyat also contains a stanza showing regret for the senseless deaths of beautiful women:

Not even a drunk would try to sunder
the graceful stem and bowl of a wine glass.
As for the shapely hands and feet of a temptress, for
whom are they crafted? And whose hatred in the end shatters them?

There was one mystical trend in Iran and Central Asia that frowned on the pride that is engendered by puritan conflict, seeing boastfulness and ostentation about one’s piety as Satan’s traps. These mystics were called “Self-Blamers” (Malamati) and they sometimes deliberately flaunted religious strictures in public to make sure no one thought well of them so that, in turn, they would not be tempted to take pride in their own religiosity. This poem comes from that tradition, and seems especially appropriate to the anti-veiling protests:

In taprooms, you wash up for prayers with wine.
For never can a tarnished name be cleared.
Rejoice! We’ve torn this secret veil of ours
so badly there is no hope of repair.

This poem is an implicit critique of the Creator, wondering at the cruelty of the death imposed on mortals.

The poetry, like the Iranian youth engaging in provocative public displays of affection, celebrates wine and love as essential fonts of meaning:

Get up quick and bring me some wine—this is no time for
talk!
Tonight, your lush lips are my daily bread.
Pour me some Shiraz as red as your blushing cheeks.
My past repentance is as tangled as your curls.

Romantic love, a great theme in Persian poetry, is seen as the sine qua non of a meaningful life:

Too bad if your heart isn’t scorched, if there’s
no one you’re pining for, who makes it leap.
That day on which love does not ache in you
is the most wasted day of your whole life.

Discontent with conventional religion is also apparent in the anthology. Spirituality, it asserts, should well up from within rather than being imposed by the doctrine of heaven and hell:

In monasteries, temples and retreats
they fear hellfire and look for paradise.
But those who know the mysteries of God
don’t let those seeds be planted in their hearts

Secular transcendence in this poetry often centers on wine. Although some have wanted to see it as symbolic of spiritual ecstasy, in the poetry attributed to Khayyam it is clearly just wine. Drinking parties are often associated in this poetry with youth and with springtime, when the young people could sneak out to the savannah away from town:

Since today is the season of my youth,
I want some wine, since that’s what makes me happy.
Don’t scorn me —- although it is harsh, it is good.
It is bitter because it is my life.

My point is not that the Rubaiyat of Omar Khayyam coincides with the values of Iran’s Gen Z but that it demonstrates that an alternative set of non-puritan, anticlerical and often critical values was not only present in premodern Iran but was widely celebrated. Poets from various social classes went on contributing to the corpus of the Rubaiyat for centuries. A Persian lithograph brought out in Lucknow in the 1860s contained a thousand such poems, many of them clearly composed in India, where Persian had been the lingua franca before English assumed tht role. The poems added by later hands contained the same skepticism about conventional, clerical religion and the same search for secular transcendence in love and wine.

For the earliest collection of verse attributed to Omar Khayyam see

my The Rubaiyat of Omar Khayyam: A New Translation from the Persian

or Schuler Books in Ann Arbor, who will ship it to you