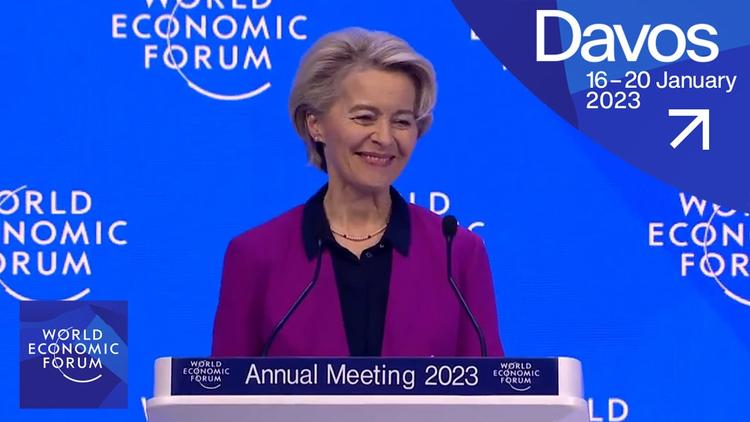 Ann Arbor (Informed Comment) – Six million workers are employed globally in the $217 billion green energy industry today. But in only 8 years, they will more than double to 14 million. Half of those jobs would be connected to “electric vehicles, solar PV, wind and heat pumps.” And the size of the industry will triple to $650 billion by 2030. That is bigger than the GDP of Sweden or Argentina. So says a new report by the International Energy Agency. The agency was projecting from the climate goals that countries have outlined.

We are talking about nothing less than a second Industrial Revolution, of a basic change in how energy is produced and distributed.

The IEA worries, however, that the green energy industries are over-concentrated in a few countries. China has a worrisome dominance in the production of solar panels, e.g., and most of the key products for this industry are produced in just three countries. China manufactures half of all wind turbine components. In US wind turbines, only 25% of components are currently made in this country.

There are also bottlenecks regarding key mineral resources. Some 70% of cobalt comes from the Congo, and some 90% of lithium is produced in just three countries.

The IEA is also concerned that most announced plans for increased production of green energy hardware, including solar panels, wind turbine components and electric vehicle parts are in China, with as much as 90% of these components to be produced there.

In short, China could supply 90% of the world’s electric vehicle batteries by 2030, and virtually all of its solar panels. Fatih Birol at the IEA doesn’t say so, but that outcome would actually be a security risk for the U.S. and for the European Union.

Birol recognizes, however, that the Biden administration’s Inflation Reduction Act, which has $369 billion in it for clean energy promotion and tax breaks for US domestic producers, may be a game-changer in this regard. Biden is trying to ensure that batteries are produced in the U.S., and billions of dollars are already being positioned for investment in battery factories in Michigan, Kentucky and Georgia. The Act also gives advantages to electric vehicles assembled in the U.S.

To any extent that the hard line Republican House of Representatives attempts to disrupt the move to cleantech in the U.S., they will be acting as agents of the Communist Party of China.

In addition, and this is my point, the Biden IRA has angered and galvanized Europe, which wants to sell EVs in the US market without the disadvantage of competing with companies that are subsidized by IRS tax credits.

After the fiasco of depending on Russia for its fossil gas supplies, moreover, the EU is now skittish about depending on China for its solar panels. In response, at DAVOS, European Commission President Ursula von der Leyen announced a wide-ranging coordinated EU plan for green energy promotion, as a matter of the bloc’s industrial policy– Europe’s “Green Deal.” She stressed clearing away a forest of local regulations that impede cleantech. Then she underlined the need for funding and state aid to these infant industries, such as wind and solar. Finally, she called for massive worker training programs, since we can’t install solar panels everywhere without technicians to do the installation.

Von der Leyen concurs with the IEA that we are witnessing the greatest industrial transformation of our times.

Regarding your recent story – https://www.juancole.com/2023/01/greatest-industrial-transformation.html – that may be a bit too pessimistic and overly cautious. But given these times, perhaps an occupational hazard:
Regarding cobalt, which is preferred for those batteries where the stored energy/unit weight ratio is important (like cars), a lot of the cobalt has been replaced by aluminum, and with additional time, even the small amount now needed is likely to be replaced, as cobalt is just too darn expensive:
https://www.motorbiscuit.com/what-is-the-gm-ultium-battery/
As for the supply of Co (and associated Ni), looks like Canada to the rescue:
https://www.mining.com/canada-nickel-confirms-major-discovery-larger-than-flagship-crawford-project-in-ontario/
And as for wind turbines, I believe that the made in USA portion of those deployed in the USA is over 90%, but the reference for that escapes me for now . . .
Lastly there is the ever present “rare earth” “shortage” – usually for strong permanent magnets (wind turbines and electric car motors) – particularly for neodynium (NIB magnets). It turns out that an iron nitride compound – Fe16N2 – is even better as a magnet than are NIB’s. And as you probably know, there is still no shortage of iron in Michigan! https://magnairon.com/technology/niron-2/