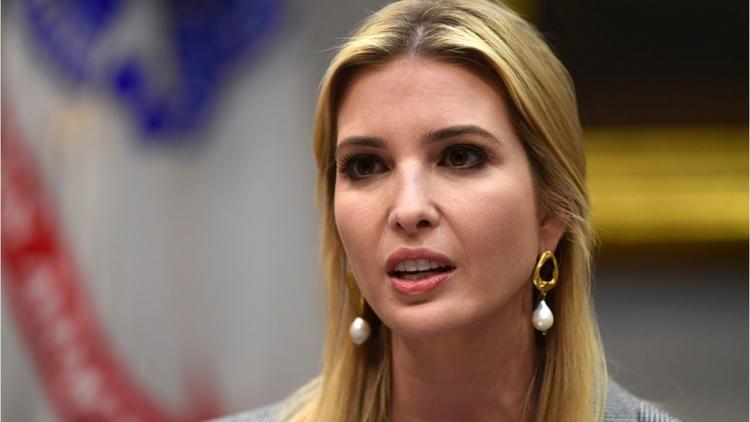 Earlier this week, Jim Yong Kim announced he would be stepping down as the World Bank’s president three and a half years before his term was due to end, meaning President Trump can must choose a successor.

According to the Financial Times news outlet, names such as Ivanka Trump, Treasury official, David Malpass, former UN ambassador Nikki Haley, and head of the US Agency for International Development, Mark Green, are being considered for the position.

It is noteworthy that in 2017 Ivanka Trump was the driving force behind a $1 billion, Saudi-supported World Bank fund to promote entrepreneurship by women.

The spokesperson of the Treasury Department said it has received a “significant number of recommendations.”

Under an unwritten agreement, the US, which is the bank’s largest shareholder, has always chosen its leader since the institution was founded following World War II.

The World Bank Board confirmed that it would start accepting nominations for a new president early next month and name a replacement for Kim by mid-April.

Wochit News: “Ivanka Trump Is Reportedly Under Consideration to Lead the World Bank”