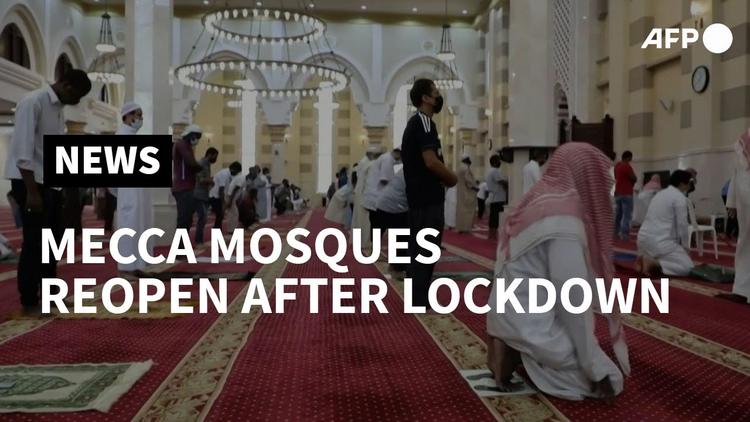 (Al-Bab.com) – Saudi Arabia ended its coronavirus lockdown this morning despite record numbers of new infections during the past week.

Lifting the lockdown brings an end to the night curfews first imposed in March. It also means mosques can reopen and all economic activity can resume, subject to precautions.

This includes domestic tourism, though international flights are still suspended and the kingdom’s land and sea border remain closed. That leaves questions about the fate of this year’s Hajj – the annual pilgrimage to Mecca – which is due to start on July 28 and normally attracts millions of Muslims from around the world.

With the lockdown gone, the emphasis now is on social distancing under the slogan “We return with caution”. Face masks must be worn in public at all times and gatherings of more than 50 people are prohibited. Government offices are limited to 75% capacity and working hours are to be staggered.

Taxi journeys must be paid for electronically rather than in cash and passengers are told to use only the back seats, avoid touching surfaces, leave no rubbish and carry hand sanitisers and spare face masks.

Mosques are using markers on the floor to space out worshippers and people are being told to bring their own prayer mats.

The kingdom had problems securing the public’s compliance during the lockdown and it remains to be seen whether that will improve now.

The daily count of new Covid-19 infections in Saudi Arabia rose above 4,000 for the first time last Monday, almost touching 5,000 on Thursday. It dropped back slightly on Saturday to 3,941 new cases.

The kingdom has recorded more than 150,000 cases since the epidemic began, though 99,000 have since recovered. 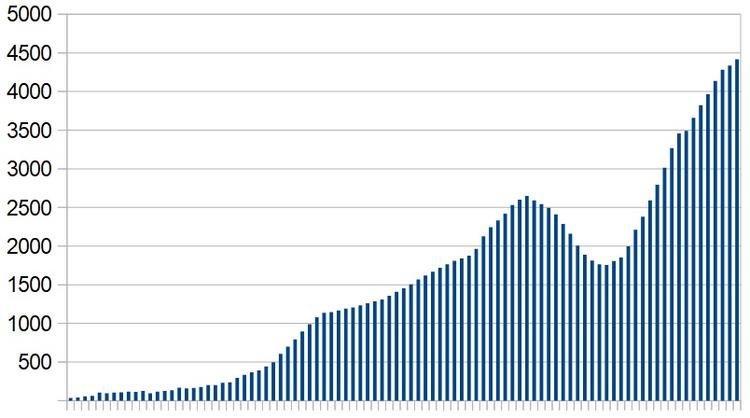