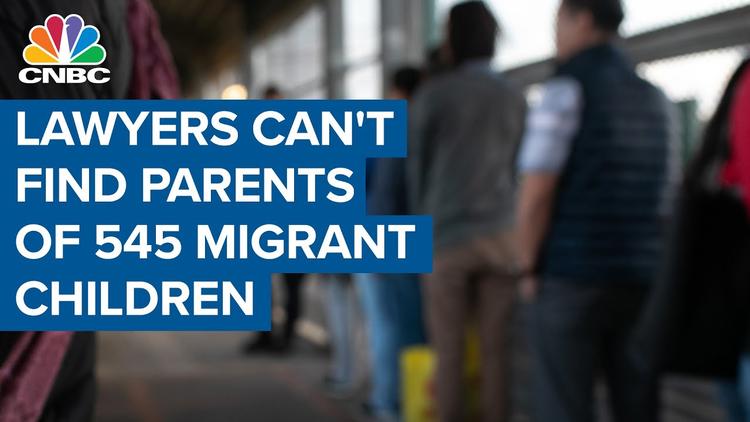 Boise, Idaho (Special to Informed Comment) – As a retired military lawyer, I have more than a passing familiarity with international humanitarian law. When I saw the reports beginning in 2017, first of the forced separation of children from parents on our southern border, with no prospect of near-term reunification, and more recently of the forcible sterilization and unnecessary forcible internal examinations of detained immigrant women, I concluded that these actions constituted “crimes against humanity” as defined in international law. I have recently reviewed the relevant texts, of which the most concise and current version is compiled in the Rome Statute of the International Criminal Court. While the US is not a state party to the treaty under which the Rome Statute was adopted, the Statute’s standards reflect consensus international law created over the past century, so they are at least informative as to what all countries should observe.

The children who were forcibly separated from their parents were held in literal cages, forced to sleep on concrete floors with only foil blankets for comfort. They had no social or emotional support, inflicting grave mental trauma on them. Hundreds of them have now been held in such conditions for over three years, with no prospect of being reunited with their families. Such conditions appear to fall within the provisions of all four of the items listed below. That is, the children were deprived of their physical liberty without due process per item (e), suffered intentional mental (and perhaps physical) suffering per item (f), were intentionally deprived of their fundamental rights (i.e. to be cared for by their parents) by reason of their group identity (i.e. Latin immigrants), and endured great suffering and serious injury to their mental health per item (k).

The women who were forcibly sterilized or forced to undergo invasive and unnecessary internal exams clearly were subject to torture per item (f), persecution per item (h) and inhumane acts that caused them great suffering due to both serious physical injury to their bodies and damage to their mental and physical health per item (k). Depending on the length and conditions of their detention, they may also have been deprived of their physical liberty per item (f) below.

Even though the United States is not a state party to the treaty, there is a unique connection of the Rome Statute’s standards to American conduct. The Rome Statute’s Article 7, which is the provision that addresses crimes against humanity, is directly descended from Article 6 of the Nuremberg Charter, which was the framework that governed the Nuremberg Tribunal. The principal architect of the Charter was Supreme Court Justice Robert H. Jackson, who was at the time acting in his role as the lead American prosecutor for the Tribunal. In essence, then, the law governing crimes against humanity comes from an American source of highest repute.

The Rome Statute’s Article 7, paragraph 1, says that a “’crime against humanity’ means any of the following acts when committed as part of a widespread or systematic attack directed against any civilian population. . . ,” which paragraph 1 elaborates as meaning “a course of conduct involving the multiple commission of acts referred to in paragraph 1 against any civilian population, pursuant to or in furtherance of a State or organizational policy. . . .” The relevant listed acts under paragraph 1 include items:

While the refusal of the United States to become a state party to the treaty adopting the Rome Statute may give President Trump and his minions impunity for these crimes against humanity, they are no less guilty. That these crimes were committed in the name of the United States government taints us Americans with collective shame and dishonors the legacy of Justice Jackson, who was America’s greatest moral authority on international humanitarian law. Our country should be much better than that, and we must ensure that the perpetrators of these crimes are removed from power.